A downloadable game for Windows and macOS

It  is 1930. The Economic pressures of being inland causes a small family to leave their home for an escape into the sun. Living  in brutally cold weather has grown a damper on the family.  We Have Left Exvelten and Now to Alfar.

Mid way to paradise, the ship [S.S. Stockhausen] crashes in the south, nearest to a small island with no way back to the north. While some escape by boat, a few are left to the wrath of the sea. You, Island Guy, have met with Wally, a mysterious force that will 'help' you off the island and back to your family...

But You'll need to find the Items that will fix the Ship!!!

In the months ahead, Island guy and Island girl [or 'Jess'] further explore the daring mysticism of the island: creatures, and riddles that have been left behind by a mysterious ancient civilization. And only by fighting your own demons, will you be able to find the parts missing for the ship to set sail!

It is told in these riddles, Wally can direct the boat back home and away from disaster.

Learn about Island Guy and his history with mental health and how he connects with Jess and his family in a heartfelt adventure game. This game is in support of Mental Health and communication by others that have mental health issues. Step into someone else's and grieve in the Sadness that is Island Uphold ......

1. Total Gameplay Time: Minimum 2 hours: This Includes Side Quests!
2. Over 30 + Maps and Cutscenes!
3. Original Soundtrack and Effects By Yours Truly!
4. An Interactive World in Retro - 8 Bit Textiles Using All Original Sprites from
RPG Maker 2003. Multi Layered Environments and Weather paints an artistic
Mood of Island Uphold!

"Please please show your support by pre-ordering the game Here on Itch.IO
or on my patreon site:
www.patreon.com/island-uphold

Game will be completed with or without Funding. I'm a persistent person that doesn't quit what I've begun. Having Funds eliminates shifting focus of attention.

I want to tell the stories of mental health about myself and other stories all
wrapped into a story where characters can talk about what goes on in their heads
and how they perceive themselves ...

In order to download this game you must purchase it at or above the minimum price of $5 USD. You will get access to the following files when they are released: 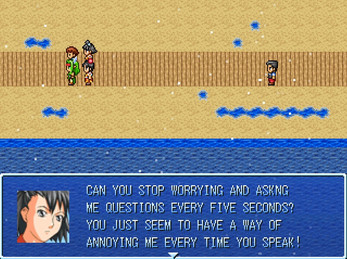 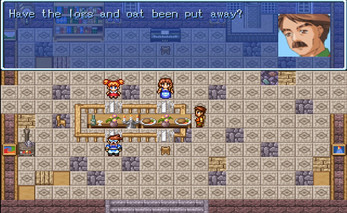 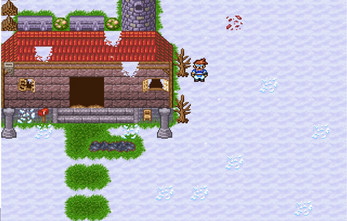 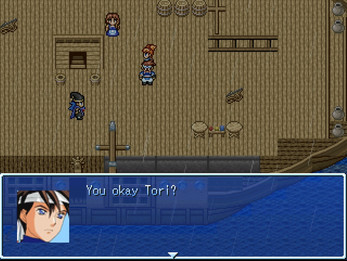 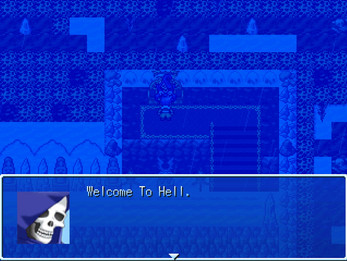 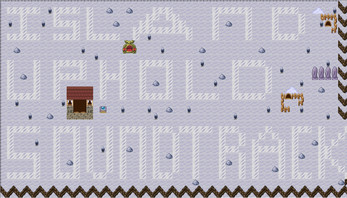 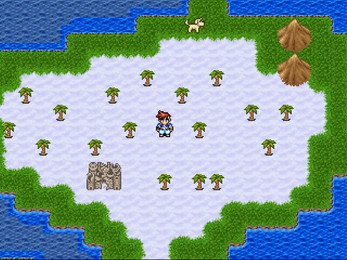